Learn more about commercial insurance and secure business strategies from our team of experts. New content added all the time! 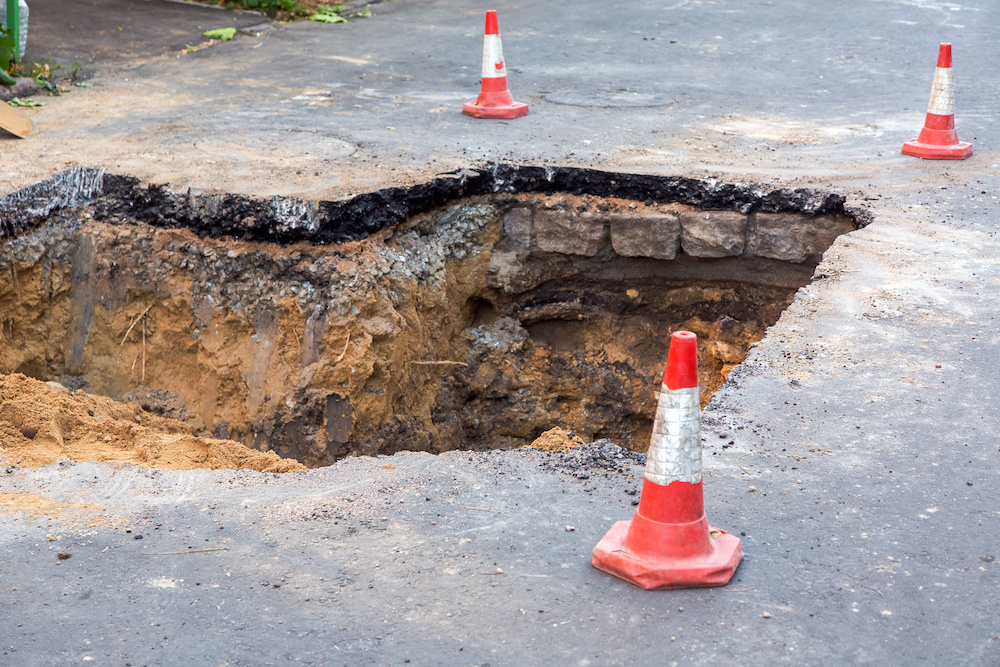 What Every Tampa Bay Business Should Know About Sinkhole Insurance Coverage

It often seems that the very state of Florida is out to get business owners. On top of all of the normal commercial property challenges, there are several natural phenomena that can often cause owners trouble. High heat, humidity and rain can cause problems, as can the state’s notorious hurricanes. However, sinkholes may be one of the most insidious problems in the state. While they cannot be easily identified in the early stages of ownership, they can cause catastrophic damage at a moment’s notice. Given the prevalence of these phenomena in the state, it is often wise for business owners to consider getting coverage for sinkholes.

Commercial sinkhole coverage is a rather specific type of property insurance. Under Florida law, all property insurers must offer this type of insurance to their clients in Florida. Due to the number of homes and businesses built in areas which might otherwise be considered unstable, this sort of insurance is offered as a realistic necessity in the state. Without it, insurers would likely be forced to charge significantly higher general rates for businesses in the state. However, the choice as to whether or not this sort of commercial property insurance should be purchased is ultimately up to the owner of the business.

Why Does Sinkhole Coverage Matter?

Like most catastrophic events, the damage caused by a sinkhole might not be covered by a typical commercial policy. Even if it is, the odds of a typical policy paying out the full costs of repair for a single incident like a sinkhole is highly unlikely. Given the nature of land in Florida, having this sort of policy is a rather smart hedge against what is also called “ground cover collapse”. Should such an incident occur without proper coverage, you may find that your commercial property has simply been rendered unusable to a point where repair is simply not profitable.

If you are not willing to gamble on the stability of the land under your commercial property, you may wish to consider commercial sinkhole property coverage. While it is likely that you were offered some sort of rider to cover this sort of damage with your general commercial property insurance, it is still wise to consult with a commercial insurance agent to determine the type of coverage that your business needs. Sinkholes, after all, are not the only natural phenomena in Florida that can cause sudden, irrevocable damage to your business.

Speak with our agents to develop a plan suitable to your commercial property insurance needs. Call us at (813) 962-3082.

It is absolutely essential that you discuss at length as to insurance coverages with your agent. Many hidden particulars can be missed by charging forward without asking your agent. Every line of insurance needs to be analyzed with your agent. So as to prevent unnecessary audits of premium determination. That way your policy is issued for the exact premium for which it is quoted.